One of the first connections humans made with dogs resulted from a need for cooperation in the hunt. Canines possessed stronger senses of smell, hearing, and eyesight. They could track down prey – and predator – easier than we could. And while most people don’t need to scour the forest for dinner anymore, dogs retain those abilities. Modern sportsmen (and sportswomen) count on those primal instincts to help them trail, flush out, and retrieve game. And their top choice of hunting companion? Not any old pup off the street. They turn to the reliable hunting breeds: dogs known for their prowess in the field.

When humans started working with dogs, hunting topped the list of common tasks. Early ancestors realized wolves saw over a greater distance, picked up subtle scent trails, and heard whispers of sound we missed. Watching for cues in their canine partners, they found easy sources of food. Or they noted warnings of approaching predators. Over time, humans bred lines of dogs with specific traits you find in many hunting breeds:

The result? Breeds primarily placed in the Sporting Group. (You’ll also find a few in the Hound Group) They’re dogs bred for the purpose of accompanying humans into the hunting field. And they live for the chase.

Can you train any dog to hunt? You could try, but the odds of your Pug tracking even a butterfly are pretty slim. Brachycephalic breeds lack the most crucial characteristics of a hunting breed. (And you’d end up carrying them around before you made it very far) And your Chihuahua? Those little legs aren’t going to run down anything faster than a caterpillar. Hunting breeds have years and years of breeding, conditioning, and training that make them ideal sport choices.

The type of game a person’s hunting often dictates the hunting breed they’ll pair up with. Every quarry needs a specific skill set. Sportspeople rely heavily on their canine partners. So choosing the proper set of characteristics is important. (So is training your chosen dog properly)

The most common hunting breed characteristics include:

Hunting for sport is more common these days than hunting for necessity. But the human-canine bond remains strong. People continue to turn to well-trained hunting breeds when they head out into the field. And while these pups enjoy the work and dive head-first into their tasks, they’re also loving family dogs. The intelligence necessary to work under sporting conditions makes these dogs adaptable to other environments. You WILL need to keep with their intense energy demands, though. There’s no such thing as a couch potato hunting dog. If you slip on those games in the backyard and regular walks, you’ll find yourself with wanton destruction and unwanted behaviors.

Small, frightened animals (also referred to as game) prefer to hunker down and make themselves as small and quiet as possible when they sense something approaching. And humans? We tend to miss such creatures. And if we see them, we struggle to reach them. Good thing certain hunting breeds specialize in flushing. Flushing involves spooking the game out into the open. This allows the hunter to get a clean shot.

While some game responds well to the flushing technique, others are onto that trick. They’ll remain frozen in place. If they’re sitting in a field, immobile, we may easily miss them. So we developed hunting breeds with keen eyes (and noses) to seek out those sneaky birds. Pointing involves a dog going extremely still, using their nose to indicate the game’s position. A hunter then has a chance to sight and line up their shot. It’s a special skill, as the dog needs to remain frozen in place until the hunter takes notice.

Birds, especially, take flight once they’re flushed into the open. Once shot, they may fall dozens or even hundreds of feet away from the hunter’s position. And when you’re out in the forest? Who knows what predators may lurk in the shadows, waiting to snatch your prize away? Retrievers have the speed to take off and pick up the fallen game. Most retrievers have water-repellent, insulated coats designed to protect them from chilly waters as they dive in to get waterfowl floating on lakes or ponds. They’re also powerfully muscled for bursts of energy.

Rabbits, raccoons, and deer leave trails through the forest. And while an adept hunter may recognize a few signs, no human has the olfactory capability to crawl on the ground and follow scent markers. On the other hand, dogs have powerful noses that can capture every tiny particle of smell an animal leaves behind. Scent dogs can decide which markers are too old and which remain fresh and bright. They move through the brush and undergrowth, undeterred. And they bay or howl, so their hunting partner knows exactly where to find them. (After all, four legs move faster than two!)

Large game hunting isn’t as popular these days. Bear and moose present A LOT of hazards to everyone involved in the hunt. Hunting breeds that accompanied men looking for these massive animals need the ability to remain still, quiet, and stealthy. Not to mention a sturdy demeanor to confront something three times larger than you! Amazingly enough, you’ll find dogs that have those sneaky qualities and the steady mind to handle a roaring mouth full of razor teeth!

Nowadays, hunting falls into a category of things people participate in for sport. It doesn’t lessen the bond between the hunter and their faithful canine companion, though. Hunting breeds continue to exercise the skills they developed hundreds of years ago. And each dog brings a specific set of skills into the field. You have to sit back and marvel at these pups’ prowess.

So the next time you watch your pooch dash after that tennis ball or frisbee, ask yourself where the retrieval instinct comes from. Who knows – your kiddo may have a little hunting instinct in there! 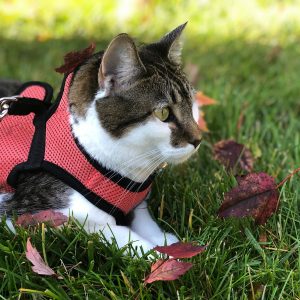 Cat Harnesses: Allowing Your Cat to Safely Explore the World 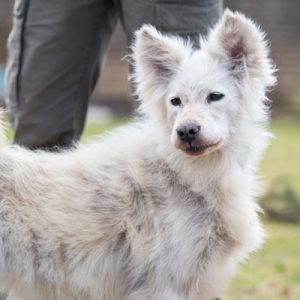 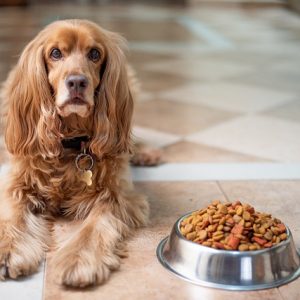 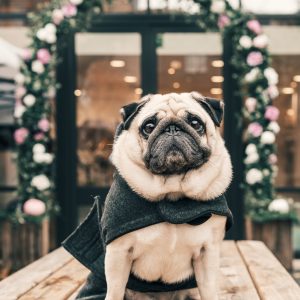 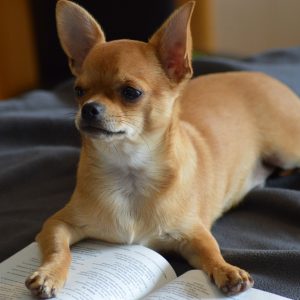 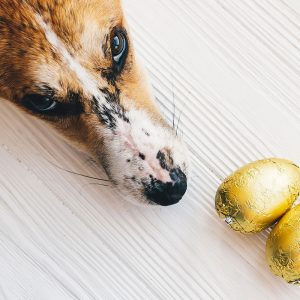 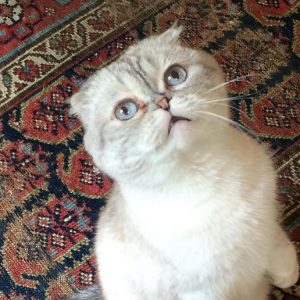 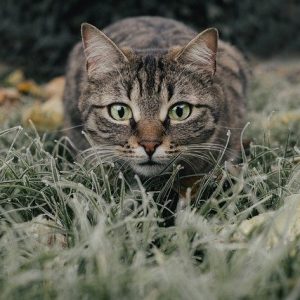 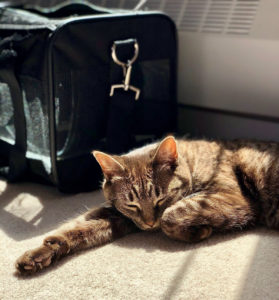 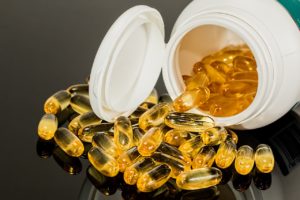 Fish Oil for Dogs: Actually the Best Supplement for Your Dog? 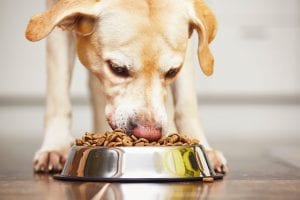 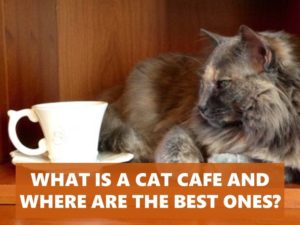