Diary of Kalisi is a series of stories by Frances Kim about the trials and tribulations of first-time cat ownership in New York City. It is part of a series of stories submitted by our very own readers! If you’d like to contribute, contact us, and we can get your pet story out to the world!

I love dogs. Every time I see a dog wagging its tail with its tongue out, I can’t help but turn into a blob of giddy happiness. Petting dogs and seeing their happy smiles makes me glow and feel amazing! What’s not to love?

I am not a cat person. When I was younger, a family friend adopted a cat, and I hung out in the basement where it was hiding, trying to gain its friendship. Like one of those weird horror movies, I felt someone…something staring at me from behind while I was sitting on the couch. I looked behind me, saw nothing, and then looked down.  There I saw my friend’s cat, sitting…staring. I didn’t move, but within seconds the cat hissed and jumped. I freaked out, dodged the surprise attack, and vowed never to like cats again.

So you’d be surprised to hear that I recently ventured into the world of cat ownership.

I’m currently a graduate student living in NYC with no ability to take care of a dog. While the kind of work I do for school allows me to be at home when I need to, I don’t know if I could, in good conscience, take care of a dog. I don’t want to hire a dog walker, but I don’t want to leave the dog alone for extended periods of time. The guilt of leaving a dog home alone in a small apartment is too unbearable.

No, now is definitely not the right time for me to get a dog.

Instead, I spent a couple of months digging through the ASPCA’s adoption page, looking for a cat. I wanted a young cat that wasn’t a kitten but wasn’t too old to have chronic medical conditions. For the first couple of months, I saw some cats that I liked, but none that I fell in love with. That is until I laid my eyes on Kalisi, one of the newest additions to the ASPCA website. A week later, she would have me as a proud first-time cat owner. There was no description of her personality like some of the other cats, but she had three cute pictures that drew me to her. 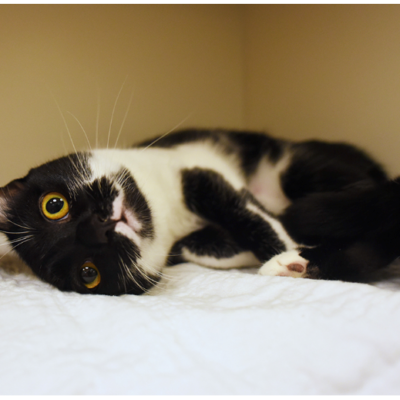 The goofy look on her face and her white mustache were irresistible. I had to get her.

So I made the hour-long trek to the Upper East Side, where I’d get to meet Kalisi.

Immediately, I was greeted by different cats through the center’s window, but I didn’t see Kalisi. I was getting a bit nervous that she may have been taken. I sat down, filling out some paperwork when a volunteer told me that I should get a human-loving cat who would never leave my side. She called this type of cat a “personal assistant.”

I decided not to ask about Kalisi right away but instead let the volunteer take me through the different rooms. I kept an open mind because I didn’t want to be let down if Kalisi didn’t become my “personal assistant.” The volunteer showed me around to different rooms. I liked one cat, Bootsie, but only because she looked similar to Kalisi. However, I pressed on. I saw two rooms of older cats and then went upstairs to see the kittens. The kittens were cute. In pairs of two, they were eagerly awaiting a new home. However, I knew I didn’t want a kitten. And besides, as a new cat owner, could I handle adopting two at once? I wasn’t sure.

“Is there a Kalisi here?” I asked the volunteer.

The volunteer flipped through her clipboard, and there she was. We went back downstairs into the back room of the ASPCA, where the older cats were. These cats needed their own cages and weren’t out in the open socializing with others. Immediately, I knew this was a room for troubled cats.

“It looks like she doesn’t match with what you need.” My heart sank a little, but I didn’t care. I asked if I could perhaps hold her anyway.

In the bottom corner of the room was Kalisi. On the glass door that was separating her and me was some information. “Fearful/shy.” Darn, not the kind of cat I wanted. I wanted a cat that loved humans! Her old owners were a family with young kids, and they gave her up to the ASPCA because Kalisi had been scratching at the kids. Maybe I could train her to love people (or at least, me). I was determined to make cat ownership work with Kalisi.

She was in her little hiding hole with round, black, and fearful eyes. She stared up and moved backward as the volunteer opened up her cage. She cowered for a second before allowing the volunteer to scratch her head. Kalisi’s head moved towards her hand until her head was parallel to the ground.

I was immediately attached to Kalisi as she quickly warmed up to the idea of letting me scratch her head too! She never tried to bite or scratch me. Maybe she just needed a new home and a loving owner.

“I know she doesn’t match with me, but I still want her,” I told the volunteer as Kalisi let me scratch her head. She seemed to warm to me very quickly but was still jarred when a group of potential adopters walked by. She might be jittery around others, but I would love her all the same.

That’s how I started my cat ownership odyssey. 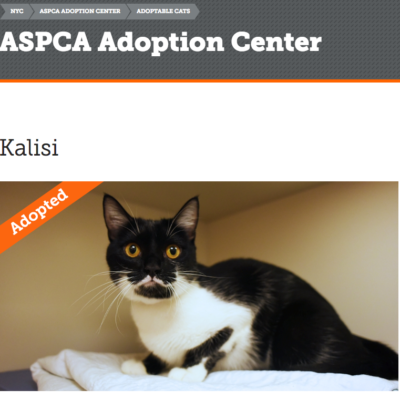 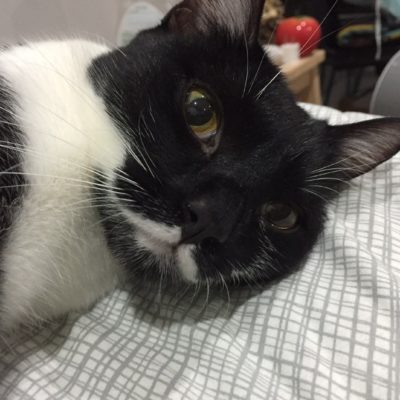 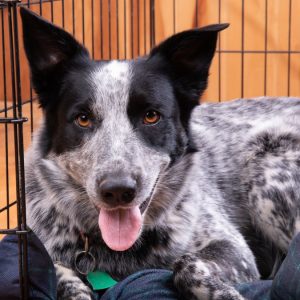 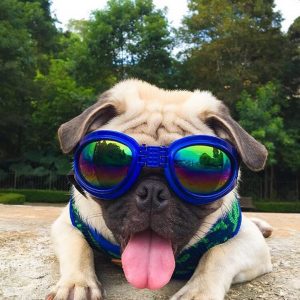 “Doggles” Are Taking Dog Fashion to The Next Level 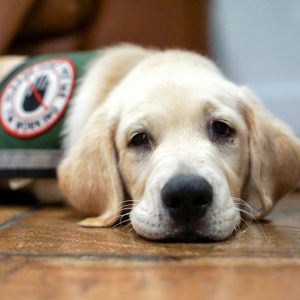 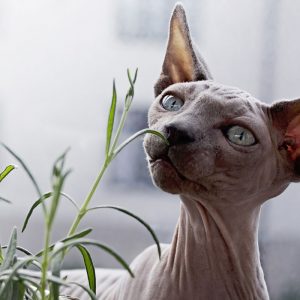 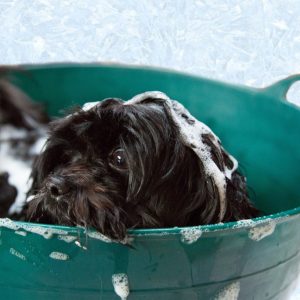 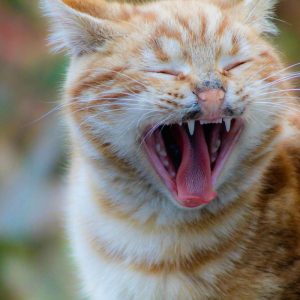 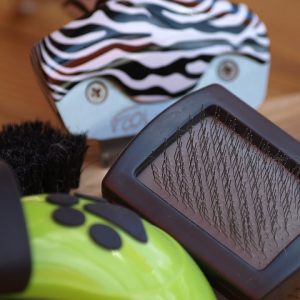 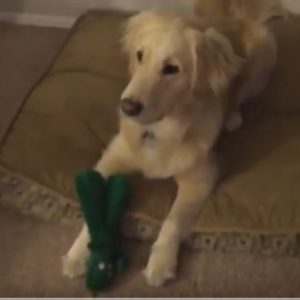 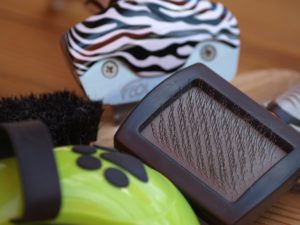 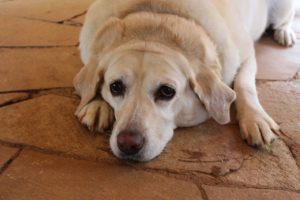 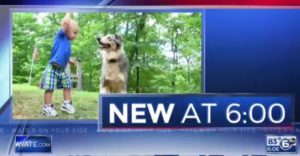 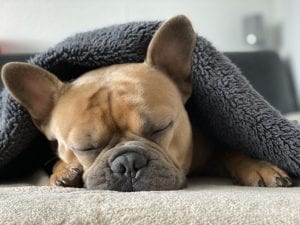